Donald Trump promised to introduce stricter immigration policies and he certainly has prioritised this so far in his tenure. His latest proposed rule, as announced by the Department of Homeland Security involves the increase of fees for some of the key business immigration categories, many of which will equate to more than 50%.

One interesting aspect of this, as outlined in an article by Forbes, is that this fee change will hit at a time where the argument that the stricter immigration policies are there to prevent foreign nationals taking jobs from US workers is showing to be unproven. They detail how the US job openings in 2019 outnumbered the unemployed figures by the largest gap ever.

Whilst fees are likely to be increasing, this money does not look like it will be going towards making processing of visas more efficient. In fact, USCIS states that they are not amending the policies that have been the cause of increased delays. Between 2014 and 2018, the processing time increased by a huge 30%, as highlighted by the American Immigration Lawyers Association.

For US businesses, this means they face higher costs to be able to access workers from the global market. They have already been affected by the USCIS requesting face-to-face interviews for employment immigrant applications and more requests for evidence for business applications.

The H-1B petition for specialty workers has been most significantly affected, with a more difficult process to get through to fill these roles with foreign citizens who have the required specialty skills and experience. For businesses, this will make the recruitment for these roles much more difficult and potentially leave significant gaps in the operation of their business.

In 2019, the denial rate for the H-1B visa applications had doubled from the previous year. One of the main sectors relying on the H-1B visas are the tech companies but there is a clear difference in the refusal rates depending on how they employ workers. The direct employers such as Facebook, Google and Microsoft have been having around the same number of refusals, whilst he outsourcing companies seem to have been hit the hardest with increased refusals.

The extension of status applications has also seen changes that have led to large volumes of skilled tech company employees leaving the US, as the process now no longer defers to prior adjudications, which causes further delays.

The L-1 visa category which is for employees of international companies with offices in the US will potentially see a fee increase from $460 to $815, which calculates at a 77% increase.

There is also a proposed change for companies that have more than 50% of their workforce on L-1 and H-1B status that would see an additional fee of $4,000 on H-1B and $4,500 on L1 petitions, both on the initial petitions and when applying for extensions.

The O visa that is available for individuals with extraordinary ability to apply for is also seeing a potential increase from $460 up to $715.

All of these visa categories will potentially see a hike from the current $460 to $705.

The temporary agricultural visa H-2A is looking at an increase from $460 up to $860 for named workers and $425 for unnamed.

The temporary non-agricultural workers visa H-2B has a proposed change from $460 to $725 for named workers and $395 for unnamed.

These fee increases will have a huge financial impact on the companies and industries that rely on hese visas to bring employees in at the time that they need them to fill roles, so if these fee hikes go through, there could be big problems for industries such as agricultural in the near future.

It is not just the businesses that will be hit with these fee increases, as the proposed rule also includes a rise of more than 80% for applications to become a US citizen and asylum applicants applying for employment authorization documents are outlined to require a $490 fee, where there is currently no fee for this.

When will these fees come into place?

It is likely that there will be preliminary injunctions to try and prevent these fee increase changes, so the proposed rules will not be introduced until the courts give it the go ahead, so it may not ever get to see the light of day. Businesses across the US will be hoping that these increases never get introduced, as it will impact both their profitability and their ability to employ workers with the skills they need.
There should be more news regarding the proposed rules in the next few months. 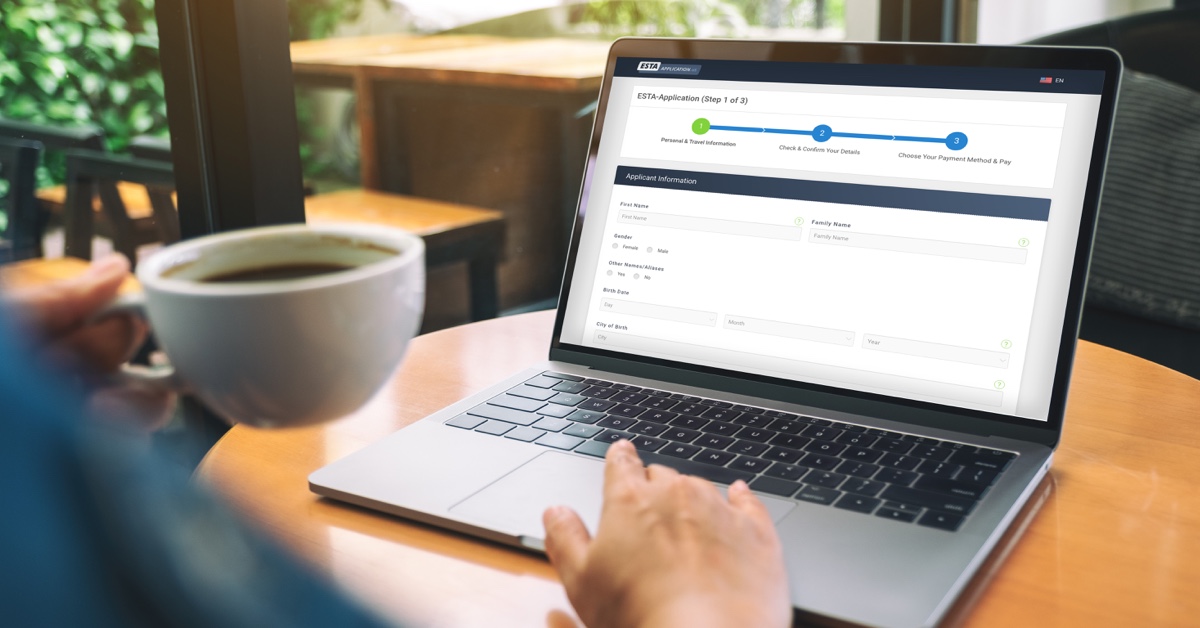 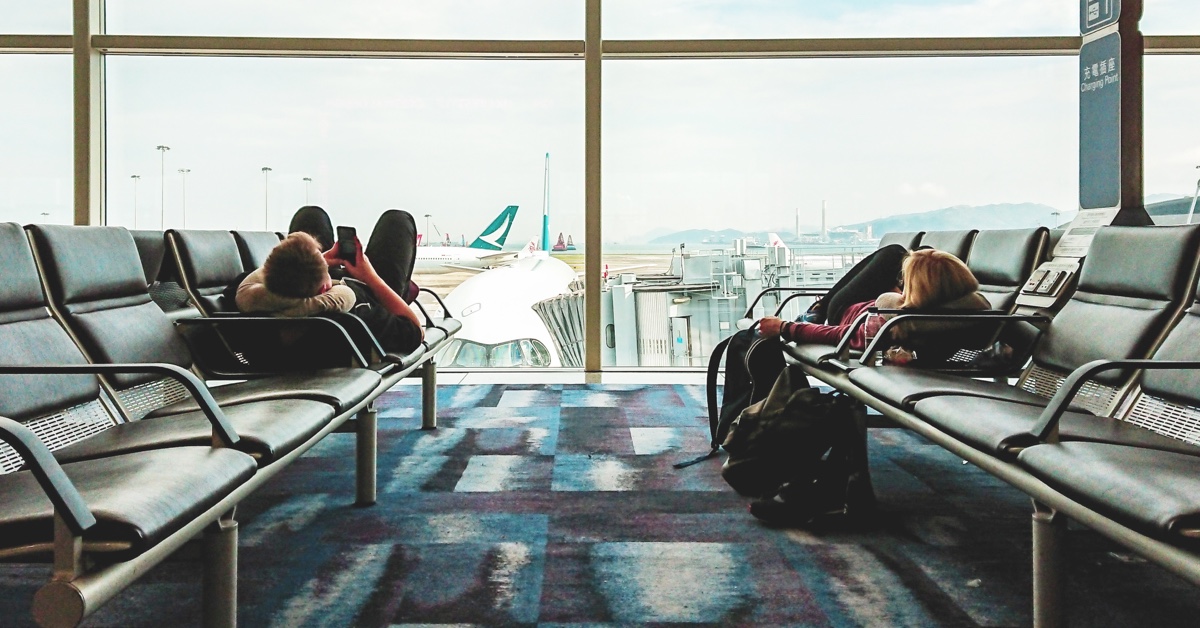 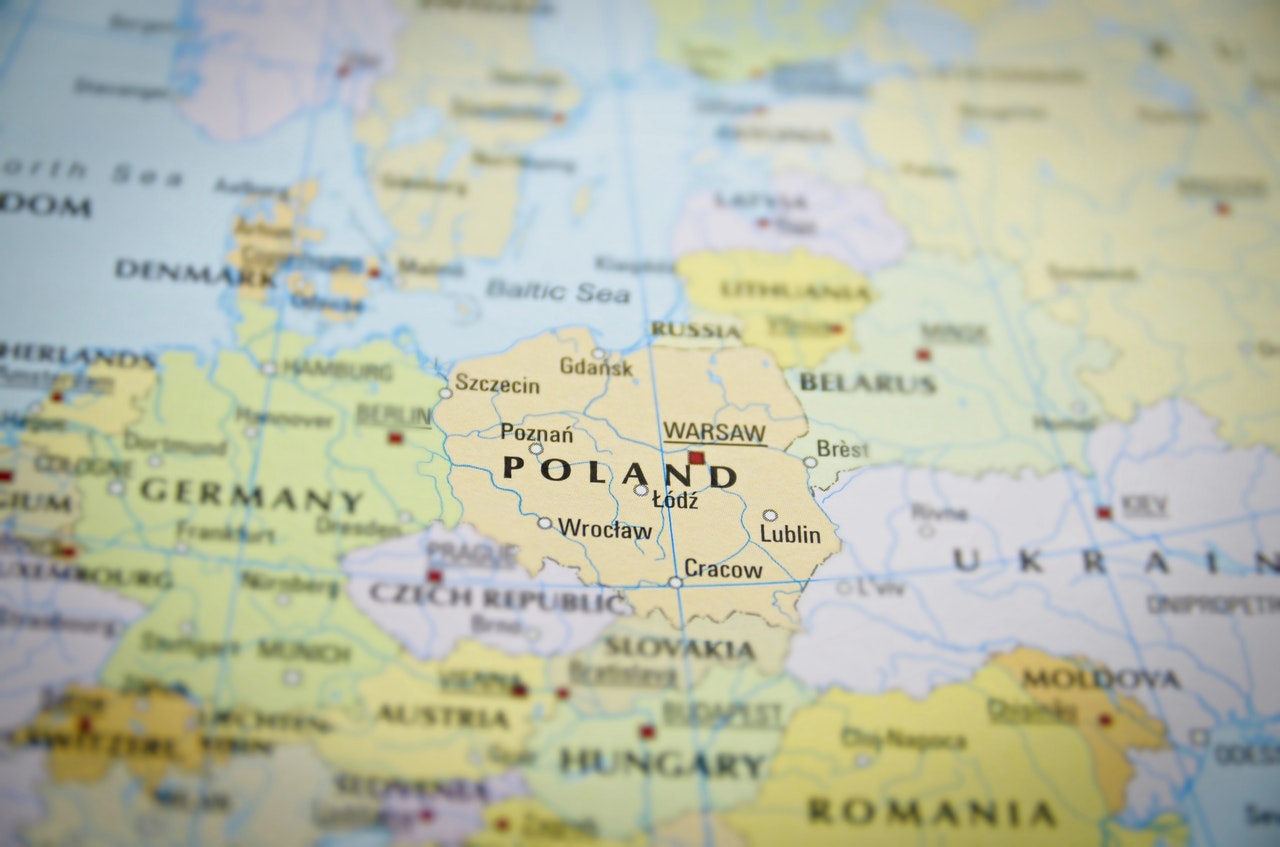 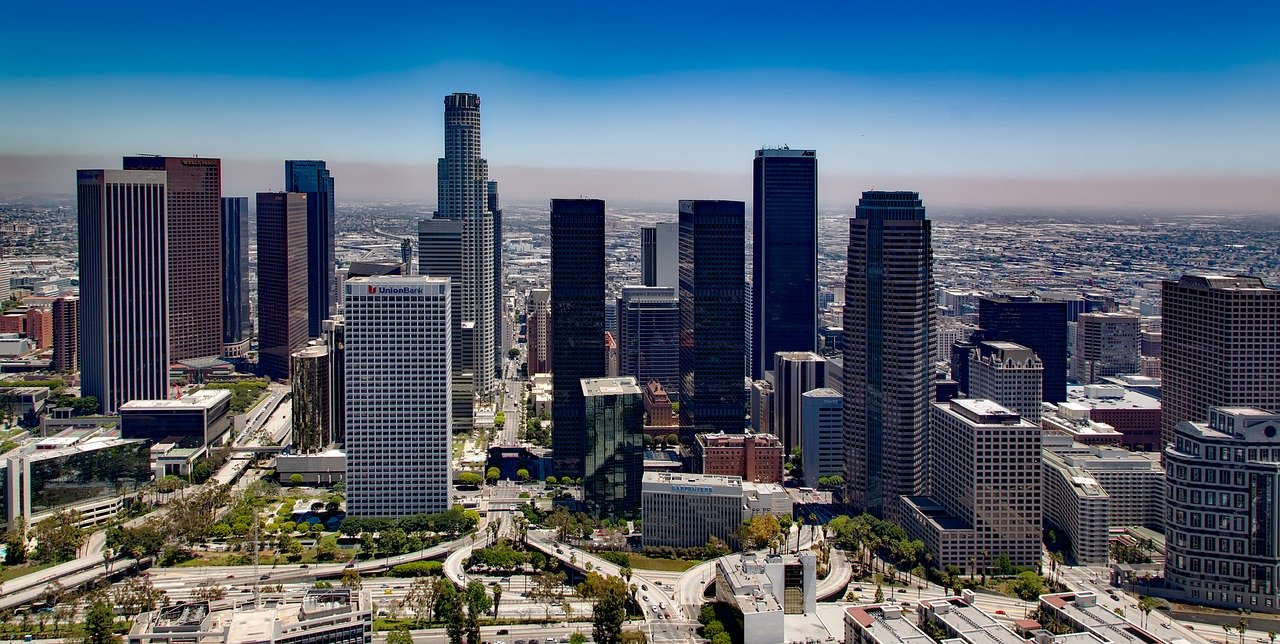